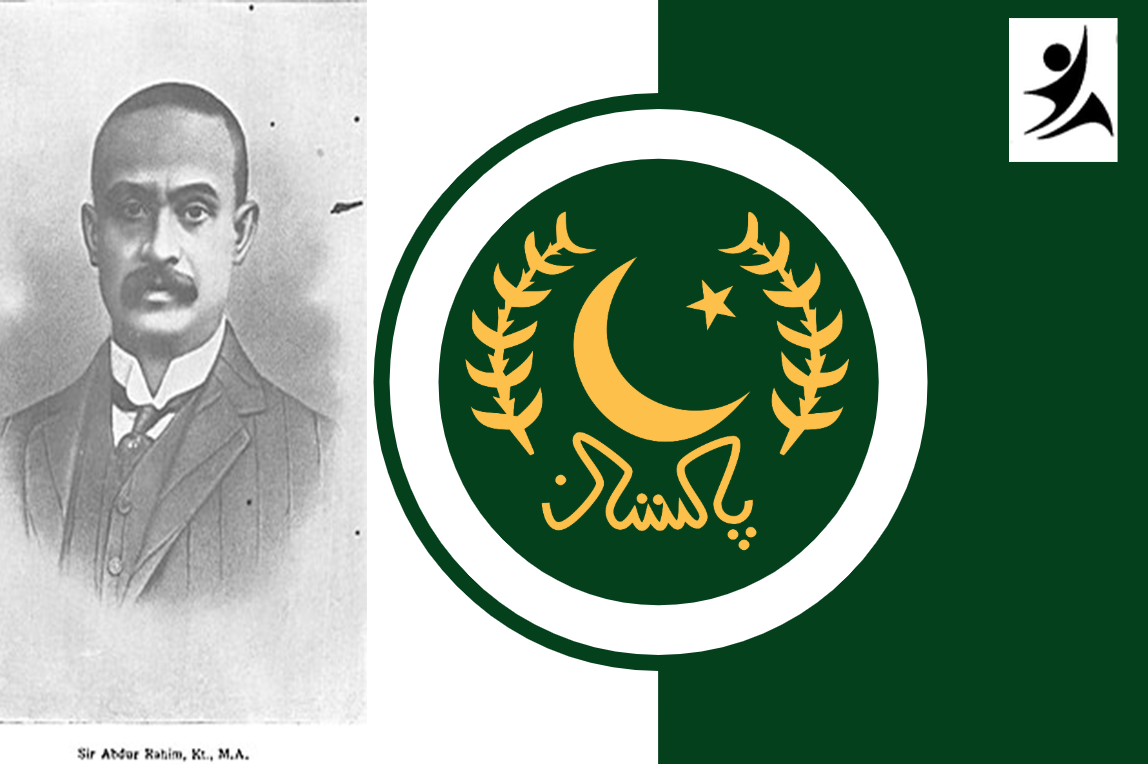 Abdur Rahim is known to be a famous Judge of Pakistan due to his services given to the nation like, Urdu language and introduce a political party in Sub-Continent for all the Muslims. He lived in Sub-Continent before the partition. He gave many services in the Sub-Continent for the Muslims, started a Bengal Muslim Party for the Muslims, wanted that any Muslim can join this political party. He worked only for the Muslims that Hindus don’t want him, remained as the presidency magistrate, and practice at the high court in 1904. He worked for the Muhammadan educational conference and also for the Urdu language that Muslims only communicate in this language. After partition lived in Karachi and had the disease pneumonia. He died in 1952 in Karachi.

Moreover, he was very intelligent and was interested in education and became a member of the “Senate” and the “Association of the University of the Madras”. He was the person who promoted the foundation of the “Maulana Azad College”. Abdur Rahim was appointed as a Judge on the 20th of July 1908 in the High Court of the Judicature at the Madras and was a member of the “Royal Commission on the Public Services in India” in September 1912 and remained from 1912-1915[1].

He was born in the tribe of Zamindar, which was highly educated in the Bengal. His father’s name was “Molvi Abdur Rab”. He was a Zamindar in the province of the Midnapur District. Abdur Rahim got the early education from the Midnapur and getting higher education went to Kolkatta where he got admission to the “Presidency College”. After education from Kolkatta, he went to England and joined the Inns of the Court. Later, he joined the High Court and became the Barrister in 1890. He became the creator and the dominant member of the Muslim League[2].

Abdur Rahim wanted to become the Chief Justice of the High Court in the Madras, Tagore Professor of Law at the University of Kolkatta[1].

Principal in the University of Kolkatta:

He was the judge at the High Court and gave the lectures at the University of Kolkatta, after that his lectures were published by the title of “Principles of Muhammadan Jurisprudence according to the Hanafi, Maliki, Shafi and Hambali schools”. This work for Jurisprudence was compared with the Modern European Principles and the Islamic teachings, which makes combining classical and modern learning[1].

He joined politics and became a member of the “Bengal Province”, executive Council and he worked as the administrator of the Province of Justice. He gave a Similar subjects lecture from 1921-1925[1].

In December 1925 and in January 1926, he addressed on the 17th Session of All-India Muslim League in “Aligarh”, where he said that:

“The Hindus and Muslims are not two religious’ sects like the Protestants and Catholics of England, but form two distinct communities of peoples, and so they regard themselves… the fact that they have lived in the same country for nearly 1,000 years has contributed hardly anything to their fusion into a nation… Any of us Indian Muslims travelling in Afghanistan, Persia, Central Asia, among Chinese Muslims, Arabs, and Turks would at once be made at home and would not find anything to which we are not accustomed. On the contrary in India, we find ourselves in all social matters aliens when we cross the street and enter that part of the town where our fellow townsmen live.[1]”

He was given the post in the All-India Muhammadan Educational Conference and he appealed to the Muslims to talk in the Urdu Language in India. The Hindus Leaders were going to quarrel with him and didn’t want to work with Abdur Rahim. After the Bengal Government, the Governor of the Bengal made him the Provincial Government in 1927 and the Hindus were declined to work with him[1].

Abdur Rahim founded the Bengal Muslim Party for the Muslims. Their modern reviews were “For any Muslim, and particularly for Sir Abdur Rahim, to form such a party cannot surprise anybody. But what is amusing is that he has felt it necessary to camouflage it as something other than what it is. The party speaks in the opening paragraph of its manifesto in the most liberal and nonsectarian tones.[1]”

Abdur Rahim was the President of the “Nikhil Banga Praja Samiti” or “All Bengal Tenant Association”. He was nominated as the “Central Legislative Assembly” of India. On the other hand, “Muhammad Ali Jinnah” was abroad for the “Round table conference”, Abdur Rahim took over the independent party. He was nominated as the “President of the Assembly”, which was effectively ended his public contribution into the one-sided politics. He had strong views against the views of the Muslims of India. He worked in the Central Legislative Assembly as “President” from 1935 to 1945[1].

The viceroy, Lord Linlithgow in the year of 1939, wrote the secretary of India, Lord Zetland, later listening to Rahim on the Muslim behaviour towards the Federation of India stated that.

“I had not anticipated that he would be anything but right-wing; but I was, I confess, a little surprised by the extreme communal vigour of his views and by the conviction with which he maintained that his co-coreligionists now stood, as he put it, with their backs to the wall and must fight.[1]”

He had two children of which the name was “Begum Niaz Fatima & Jalaluddin Abdur Rahim”. The husband of Fatima’s was the barrister “Barrister Hussain Shaheed Suhrawady (1892-1963)”. He was the 5th Prime Minister of Pakistan. And, his son’s name was Jalaluddin Abdur Rahim was the “Nietzschean Philosopher” and also became the founder of Pakistan’s People’s Party (PPP)[1].

He published the book “The Principles of Muhammadan Jurisprudence according to the Hanafi, Maliki, Shafi’I, and Hambli Schools[1]”.

The Principle of Muhammadan Jurisprudence