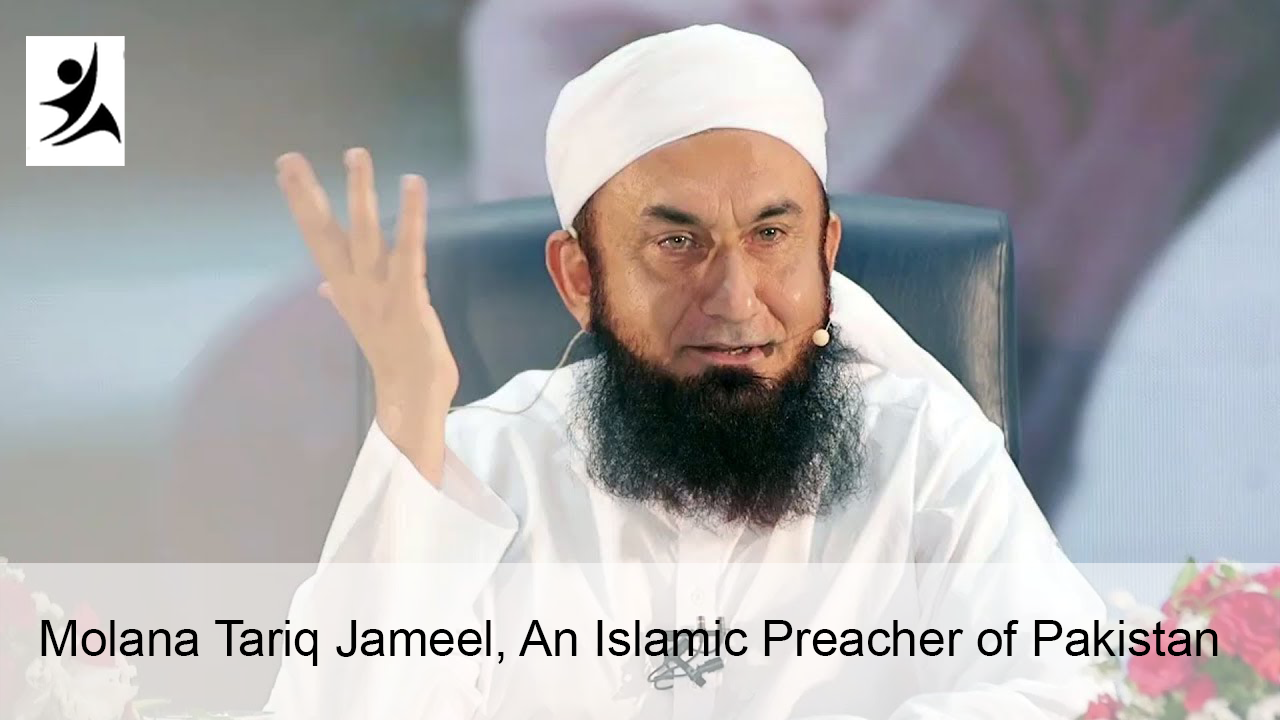 We know Maulana Tariq Jameel to be a famous preacher and scholar of Pakistan. He became famous in Pakistan while he was in college life. He was a great singer at Govt College University, Lahore. Later he joined King Edward College in more education and completed his education. He wanted to do MBBS, but the Islamic teachings and Islam attracted him. After he became famous all over the world. There was a friend of Maulana Tariq Jameel who took him to the people that teach the Islamic teachings and called the people for ALLAH. Then he went to them only for 3 days and learned ISLAM from books and went to the “Raiwind”. He spent about 22 years in Jamia Arabia learning Islam and the method of teaching Islam. He sacrifices his half-life to spread Islam.

Maulana Tariq Jameel accepts a particular way to accept Islamic teachings for spreading to the people. He started his work during the hostel life in King Edward’s College, Lahore. Maulana has attracted to the groups of the Tablighi Jamaat which became the friends of the Maulana during college life in a Hostel.

He gave lectures to the students and the people living with them about Islam and Islamic teachings. Maulana Tariq Jameel encourages the people through the speech, Islamic values principles to follow and put them into practice in everyone’s life and everyday life. He laid stress on non-politics, non-violent and non-cliquish Islam.

[the_ad id=”2587″]Maulana Tariq Jameel has travelled to many countries to spread Islam and Islamic teachings. He gave thousands of lectures all over the world in Islamic and European countries. To get more knowledge and information, he studies Islamic books while travelling.

He also has a grip on the Arabic language and can speak fluently. His appearance in public makes him charming. The powerful voice and the ability to deliver religious lectures attract the listener. He has soon become the most favourite and most inspiring preacher person of Islam in the Urdu language.

Rise to Fame in the World:

Because of his religious discourse delivered in public, he got respect from Muslims all over the world. Maulana Tariq Jameel has an elegant, well-spoken, and distinguished style of explaining the lectures. He gave lectures about the purpose of human life and its creation with scientific examples. Maulana Tariq Jameel explains many social problems in every lecture and tells us the truth. He has delivered lectures and meets many people like engineers, doctors, lawyers, professors, entrepreneurs, landlords, actors and actresses, ministers, sports celebrities, and government official persons.

Islam opposed to the general delusion; Islam is a religion of top peace and security. Maulana Tariq Jameel’s lectures are mostly about a wide range of Islamic issues and social teachings.

He gave stress on the self-purification and avoidance of violent ways. He always gave a speech to follow the ALLAH and his Prophet Hazrat Muhammad (صَلَّى ٱللّٰهُ عَلَيْهِ وَآلِهِ وَسَلَّمَ‎)’s Sunnah.

Junaid Jamshed also preaching Islam because of the love and effect of the personality of Maulana Tariq Jameel. Junaid Jamshed also works for the spreading of Islam and Tablighi-e-Jamaat, but he died on 7 December 2016 in a plane crash near Havelian.

Maulana Tariq Jameel about the Forgiveness from ALLAH:

He frequently says the Muslims to do Tauba (to apologize for the past sins and from the wrong ways of life-leading) and to leave the wrong way, come to the right path. He is faithful to criticism of moral shamelessness, degeneration, and filthy practices that have established its stronghold among youngers of Muslims. [the_ad id=”2587″]